Mogadishu in lockdown ahead of vote for ‘term extension’

Police and intelligence forces have been deployed to main streets close to the parliament house. 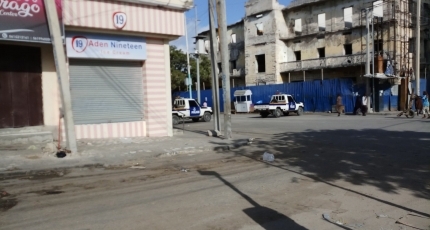 MOGADISHU, Somalia - Some of the main roads in Mogadishu have been locked down on Wednesday morning amidst growing fear of possible illegal term extension for siting president Mohamed Abdullahi Farmajo by parliament.

KON correspondent in the capital reported a heavy presence of police and military around Villa Somalia with armed vehicles were seen blocked the streets, halting the public movement ahead of the house session.

The move is aimed at preventing the 15 opposition members suspended last Saturday from arriving in Villa Hargeisa located inside the presidential palace, where the lawmakers are holding their sitting on Wednesday.

Last night, the MPs have been informed through text messages on their mobile phones about Wednesday's meeting and the agenda to debate will COVID-19, Federal & border Commission and National refugee act.

The international community has expressed concern over the growing reports related to the alleged extension that could throw the country into a fresh cycle of conflict and put security gains made in the past at risk.

Today's session was due to happen on Saturday and Monday but has been postponed twice due to a reported term extension spearheaded by the controversial Speaker of the Lower House Mohamed Mursal who is allied to Villa Somalia.

The suspended lawmakers announced that they will attend the meeting despite the blockade against them. They said Mursal will shoulder the consequences of any skirmish broke between their bodyguards and the troops deployed to the streets.

The situation in Mogadishu is tense today amid unrest and animosity towards the opposing lawmakers is worsening the situation since they vowed to make their way to the House despite the suspension.

Somalia has seen its worst year in political turmoil since the country's stakeholders disputed over the electoral process last December that led to delay in the polls.

According to a leaked document exclusively obtained by KON, the command of the AMISOM has been dragging its feet all the way in releasing the blood money it pledged to give to the families of the victims. 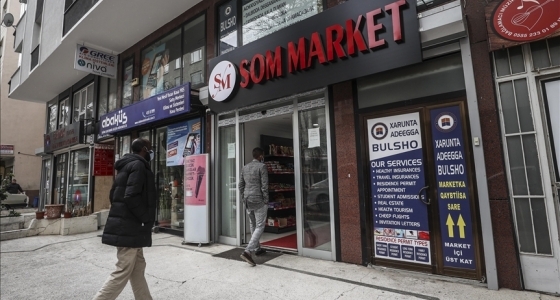 Rising number of Somali residents in Ankara attracts entrepreneurs to bring their culture in Turkish capital.